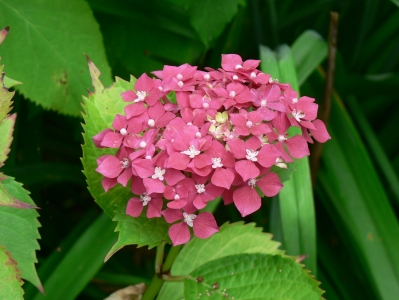 As scandals pile upon scandals in Orthodox circles, it is tempting to find fault with Orthodox Judaism or with Judaism at large, or at least to feel demoralized by the whole situation.

Ironically it is may be quite appropriate that we have just started reading the book of Devarim. A book that includes numerous ethical injunctions.

Indeed Rabbi Joseph Telushkin reminds us that the verse above is such a fundamental guideline that the Talmud explains that the whole book became known as Sefer HaYashar, the “Book of the Right”, simply because of this verse.

In Cross Currents today, David Feldman reminds us how the Ramban explains this verse:

that mitzvah comes to express a fundamental truth of Jewish living. If one comes to the conclusion that his actions are permitted by the Torah even if they lack in basic decency, even if they are not good or upright, then that person is by definition mistaken. It is fundamentally impossible for lack of yashrus to coincide with the Torah’s vision.

In a fine article, The Morality Crisis in Orthodox Judaism, Jeffrey Goldberg wonders how we – as Jews – can respond to the current situation other than by being profoundly depressed and disgusted. He interviews Erica Brown whose conclusion invites us to react both personally and as a community.

Thanks Mother in Israel for pointing out the article.