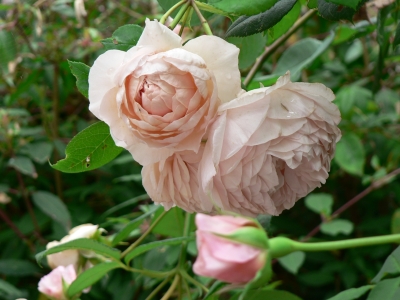 There was an informal gathering of teachers (organized by a union) at my school yesterday. We have been very busy lately with lots of compulsory evening meetings initiated by our administration, more than in previous years. A lot of us worry about this; we fear that piling up meetings upon meetings won’t solve all the problems we face even though they are necessary to a degree.

However I did not attend the union’s casual gathering for two reasons. First it took place during a school hour and I didn’t want to miss a class as I’ll be away for two days next week due to the High Holidays. Then, with years, I have become wary of political response to school internal issues; I feel it often divides more than it unites us.

As I was leaving for lunch, a colleague came up to me and summed up what the people had just been saying, grieving over the fact that they seemed belligerent and in favor of an hostile letter to the administration rather than sending a delegation of our representatives as a first step.

We were in the corridor, next to the room where the other colleagues were discussing and arguing. I was telling him that I could see his point and would not sign something that was aggressive. One colleague overheard the last word and jumped to the conclusion that I was caling them all aggressive, especially the union man (a quiet man in fact). He then opened the door to join his “friends” and vilified what he called my attitude in front of 30 other people, most of whom are honest folks I rather appreciate even if I disagree with them on this particular issue – or rather the means to get to an end.

The conversation in the staff room stopped and everybody stared at me. I obviously felt awful and hurt that my words had been so distorted and there was very little I could do. I tried to defend myself but felt it was rather useless. I now have the feeling that 30 people think I have been insulting them behind their backs.

Is there anything I can do? 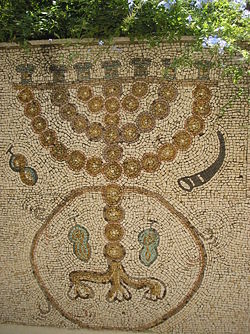 This medieval prayer is attributed to Rabbi Amon of Mainz. It is associated with Rosh Hashanah as it introuduces  the Kedusha of Musaf on both Rosh Hashanah and Yom Kippur. The story behind its composition and the reason why we now sing this prayer is quite dramatic.

You can hear a variety of versions of this beautiful and moving piyyut by clicking here. Even Leonard Cohen wrote his own version, better-known as Who by Fire.